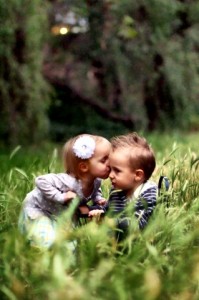 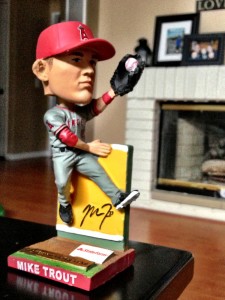 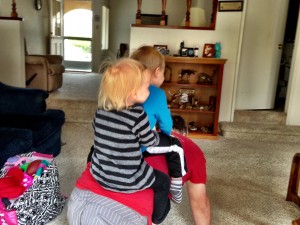 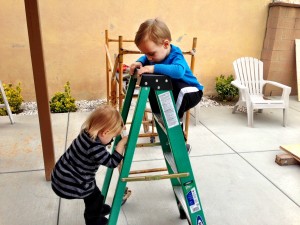 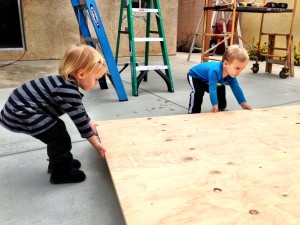 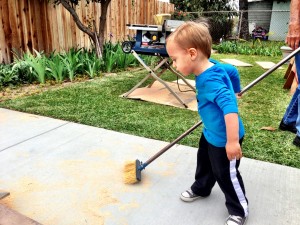 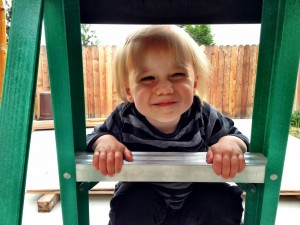 4 thoughts on “Mocos, Halos and Hammers – How was Your Weekend?”