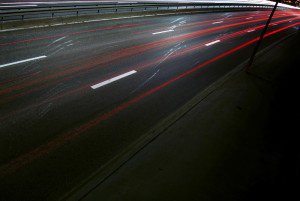 15 thoughts on “Taillights Fade in to Darkness”