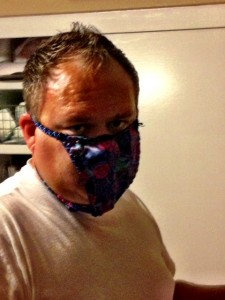 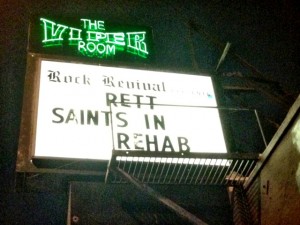 4 thoughts on “Karaoke Bar and The Viper Room – How Was Your Weekend?”