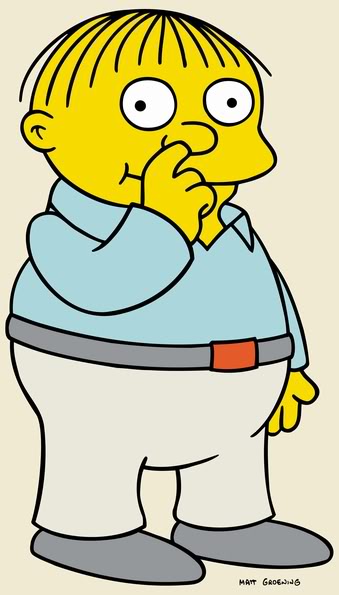 See what I did there? With the S? I spelled sno…forget it. Never mind.

A professor at the University of Saskatchewan in Canada hypothesizes that eating boogers may benefit the immune system. According to a CBC News article posted in 2013, biochemistry professor Scott Napper posed the theorem to first-year science students to illustrate how something as simple as picking one’s nose and discussing the potential benefit of the feat could lead to scientific advances.

“All you would need is a group of volunteers. You would put some sort of molecule in all their noses, and for half of the group they would go about their normal business and for the other half of the group, they would pick their nose and eat it,” he said. “Then you could look for immune responses against that molecule and if they’re higher in the booger-eaters, then that would validate the idea.”

If this were true, (and I don’t think it is because, after all, THIS IS THE UNIVERSITY OF FUCKING SASKATCHEWAN! IS THAT EVEN A REAL THING? IT’S CANADA! THEY’LL EAT ANYTHING!), Gray would be the beacon of a healthy immune system. He’s going to live until he’s 118. Dude eats more boogers in a week than there are days.

We regularly catch him in the act, tell him to stop, watch him turn his head to continue in hiding and tell him it’s gross and how much it’ll make him sick. We’ve even told him his girlfriend Hayley won’t like him if he does it. Jax was the same way. There’s something about the mind of a 3-year-old Tearz boy that decides boogers are fucking fantastic, and parental shame be damned, they’re chowing down.

This must’ve skipped me. Honestly, I don’t remember ever picking my nose and eating the booger as a child. It’s disgusting. No, I’d just pick my nose, and then wipe the gooey things on the wall next to my bed enough to build a colony of crusties and pretended like they weren’t there. That’s how I rolled.

Since it skipped me, I can only assume my dad’s stomach was lined full of nose goblins until he met my mom.

Fortunately, Ellie is a classy broad (besides that whole propensity to be a stripper thing) and picks and wipes like a normal human being.

Earlier this year the web site todayifoundout.com dug in to the premise and determined that there is no known experiments to test the thesis. And they provided this fabulous “bonus fact”:

The correct term for eating one’s own mucus is the decidedly less off-putting sounding term: mucophagy, and according to the BBC, at least 10% of people who regularly pick their nose “occasionally practise mucophagy“.  Further, about 90% of the adult human population in the same survey admitted to picking their nose (a figure that climbs to 99% in younger people).  So the habit is oddly common considering the extreme taboo that surrounds it.

Vaguely related, in a college public speaking class our professor gave us an assignment to give a how-to lecture to the rest of the class. I forget the required length of the speaking engagement, but it was about five minutes. My dumb ass decided to instruct my peers how to pick your nose, roll it and flick it out the window while driving in a car. I never did figure out why none of the girls in that class showed an interest in me.

I do hope that someone decides to run an experiment to test the hypothesis and pay a lot of money to subjects which will include preschool-age children. We need to start building Gray’s college fund somehow.

3 thoughts on “Picking and Eating Boogers Good for One’s Health? I think (s)Not”