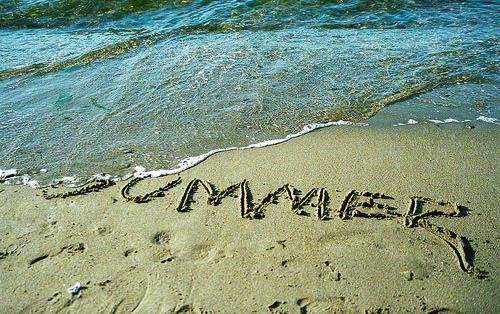 I’m not going to bury the lede (I majored in journalism. Let me be all journalist-y, dammnit. And yes, lede rather than lead makes me seem extra journalist-y. Roll with it.) I went swimming for the first time in two years. Since the day Jax died.

In middle August we camped at Carpinteria State Beach with a bunch of families that work with my wife in the NICU. On the second day of hanging out on the beach, Gray began to warm up to the idea of playing in the water. Enough so that he asked to boogie board. I grabbed an unused board and carried the densely boned boy (he’s fucking heavy) in to the ocean. I tried sticking him on the board, got him horizontal and that was enough for him. After hiding under a t-shirt the first day, I was up to my gut in ocean, which my body finally warmed up to. I walked him back up to mom on the beach and returned to the water, my hands clutching the board. It was time to hurdle this obstacle.

I swiftly considered the significance of being in the water again. Like, for three seconds. Then I buried that shit down as I paddled out to some others in our group waiting on waves. A part of me felt like I was betraying Jax by returning to the water. It’s a similar feeling to the guilt when I first found myself smiling in fleeting moments months after he died. As if my love and grieving over Jax wasn’t as deep as it was when I only cried in heart ache. But I’ve mastered stuffing things down, and spent the next hour feeling uber inadequate at catching waves while the sun burned the top of my hands. THE TOP OF MY HANDS, PEOPLE. The hell?

Without traffic (a So Cal mantra of sorts), Carpinteria is about two hours away. Naturally, it took us about four-and-a-half hours to get up there on a Thursday. This is a snippet of Gray for about two hours of the drive.

The kids started preschool when we returned from Carpinteria. They love it. Ellie asked the teacher and the class to call her Elsa. Jax had the same teacher, so we have a strong rapport with her, and she knew that wouldn’t be okay with us. But she swears her friends call her Elsa. Of course, Gray swears they call him Hans of the Southern Isles. Anyway, how was your summer?

– The 2014 CHOC Walk is just 35 days away. Go here to sign up to walk or sponsor the team. Anything and everything is greatly appreciated. I created a Facebook page for the team. We scheduled a dining for dollars fundraiser at Super Mex in Lakewood. Print out this flyer and come drink some of these with us! 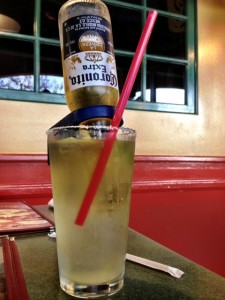 We are also planning a similar event at the Rubio’s in Orange on North Tustin Avenue, near the Orange Mall (I know it’s not called that anymore but that’s what I know it as. Also, I’m old. And I still call the place the Ducks play The Pond.) We will announce the date soon.

– I’m tired of the site’s look and will be searching for other design options in WordPress.

– Posts on the planning sheet: Gray Has a Girlfriend, Ellie Has a Boyfriend, Untitled piece on Ellie’s hips that don’t lie, regular T(GIF) and How Was Your Weekend posts. 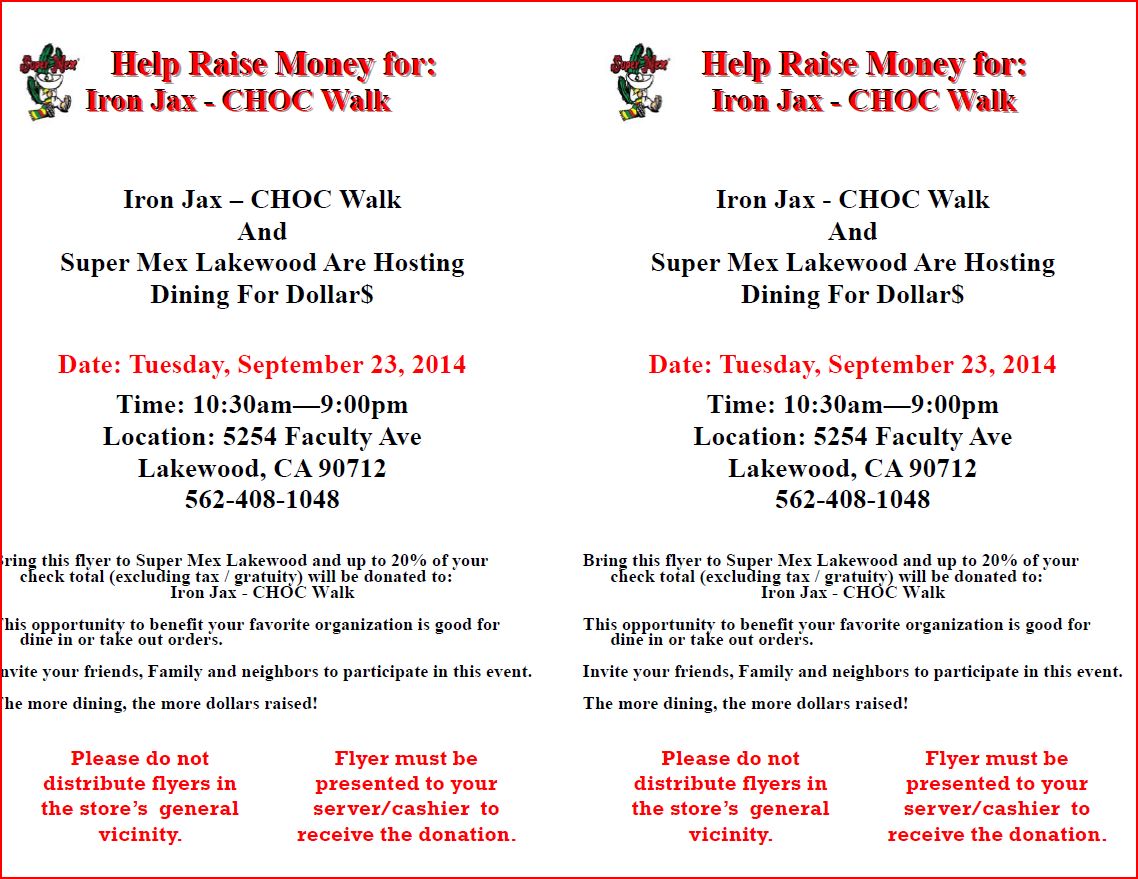 5 thoughts on “How Was Your Summer?”