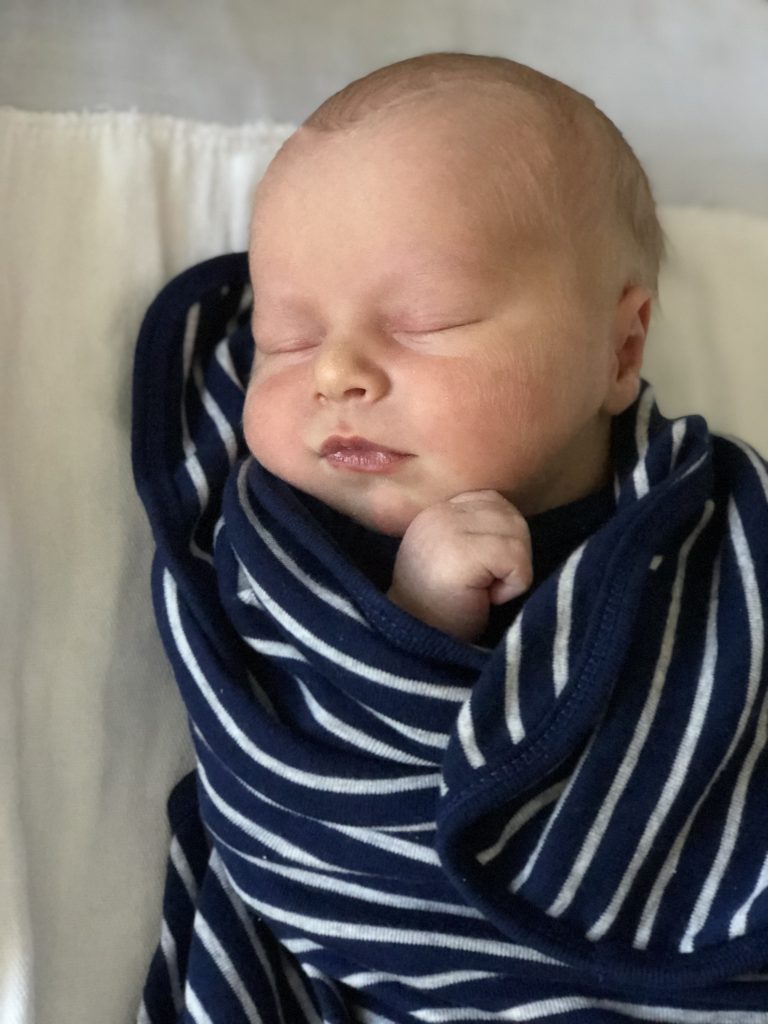 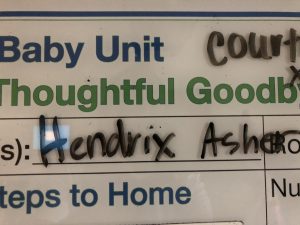 15 thoughts on “The One Where We Finally Choose a Name”