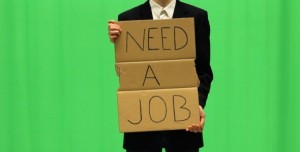 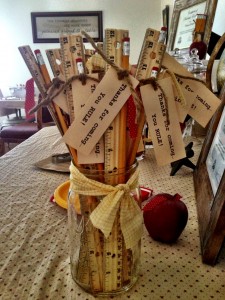 2 thoughts on “Unemployed, Ellie Knows My Name and Rick Warren Comes to Corona – How Was Your Weekend?”