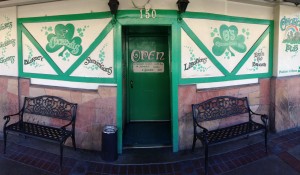 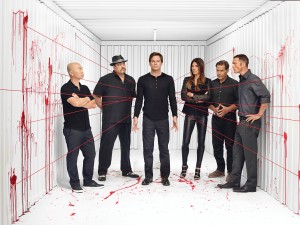 One thought on “Nice Little Saturday, Dexter Unplugged – How Was Your Weekend?”