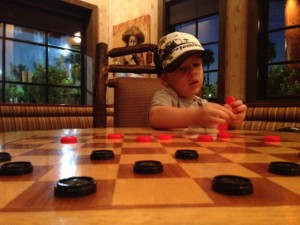 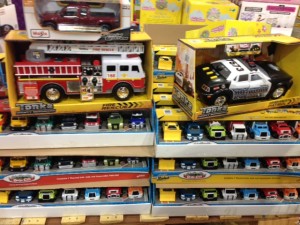 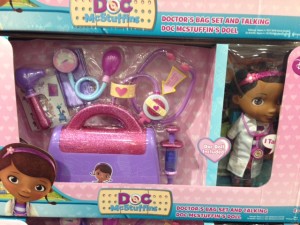 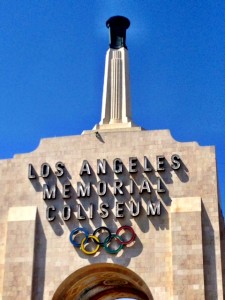 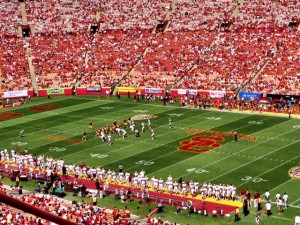 One thought on “Xmas Wish List Begins and My First Trojan – How Was Your Weekend?”