Tonight, the second half of the Major League Baseball season kicks off following a four-day break for the All-Star game. To celebrate the return of baseball, here is my favorite gif from the first half of the season.

That is Boston Red Sox reliever Koji Uehara (2-0, 1.70 ERA, 8 saves, 0.76 whip) pumped up following an appearance and slapping the silly out of a surprised innocent teammate. This is also what I do after I remember to take out the trash without my wife asking me. 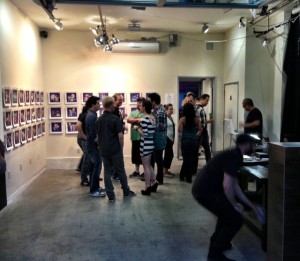 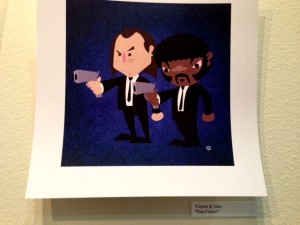 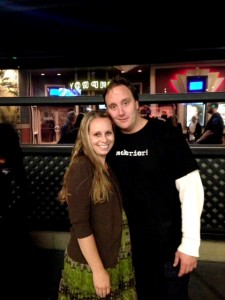 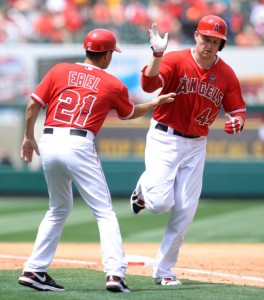 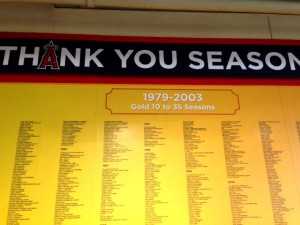