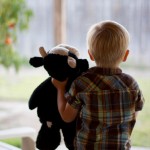 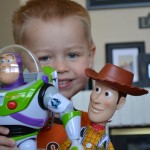 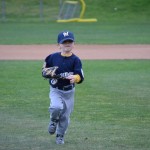 Things to know before you get started:

Thanks for reading and come back often.