Jax turns 9 today. Last week I tossed grounders and pop-ups and threw batting practice to kids between 6 and 12 in our Little League for evaluations. It wasn’t lost on me when the 9-year-olds came up that Jax was missing.

On Wednesday night, as a Board member and Minors player agent of the league, I ran the draft for the 9 and 10-year-olds (and some 11s). It was at the house of the league’s president, who just happens to be the father of a boy in Jax’s first preschool class that he adored. One of the managers in the division is the mother of a player on Jax’s t-ball team. 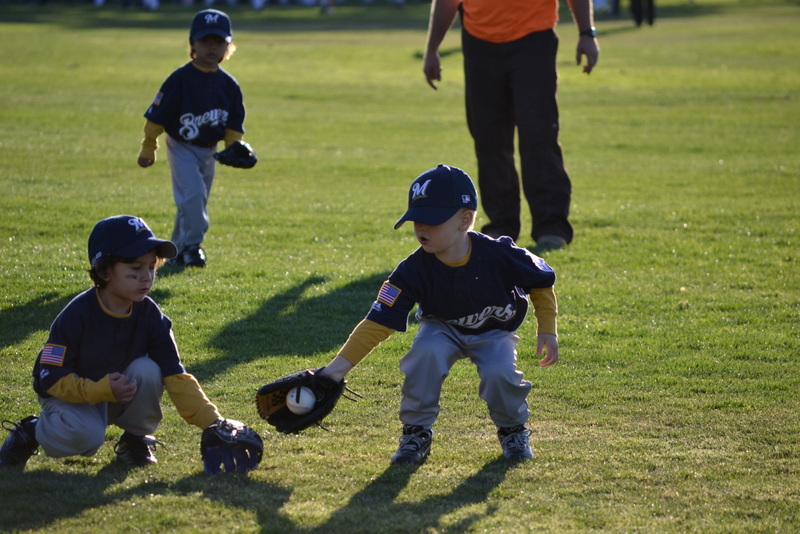 I haven’t been able to stop fantasizing about what Jax would look like physically, and what kind of baseball player he’d be. The few 9-year-olds that I recognized at evals looked so grown up, and different, really. If I didn’t know their names, I wouldn’t have recognized them. Would I recognize Jax if I crossed paths with him?

It’s been a hard week, emotionally. The longing for him, the missing him. I mean, it always is leading up to his birthday. But throw evals and the draft on top of that, and I’m really having a hard time this week. Jax should be out there, too. It isn’t fair to leave him out of it. It’s B.S.

Today we’ll drive out to the Los Angeles Natural History Museum and celebrate Jax at one of his favorite places, then meet up with family at Ruby’s in Orange at the train station for what should be a beautiful night. It’s our tradition for our boy, and the only way we know how to celebrate his birthday at this point.

And the fantasies return. What would Jax want for his 9th birthday? What would he play with? Would he like riding bikes and scooters? Create Nerf battles with his brother and sister? I have no idea what 9-year-old boys do. Lego?

But I’m confident he’d still love baseball. As my uncle Bob posted a comment in a past birthday post “it’s in our blood.” 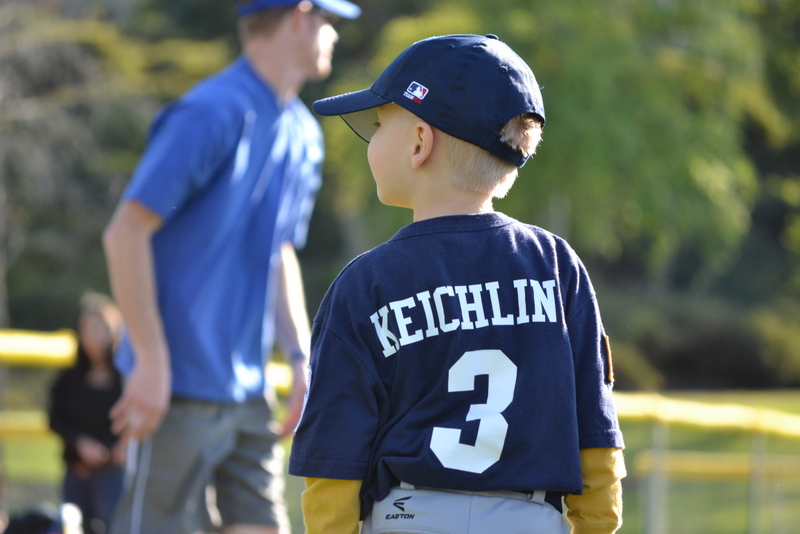 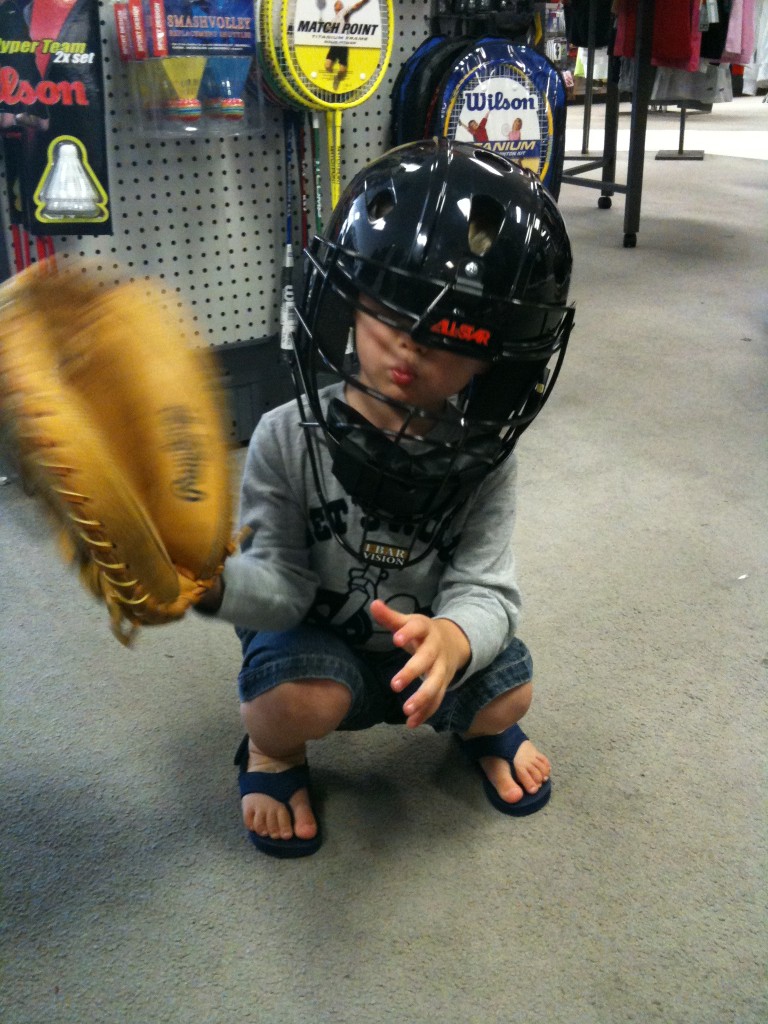 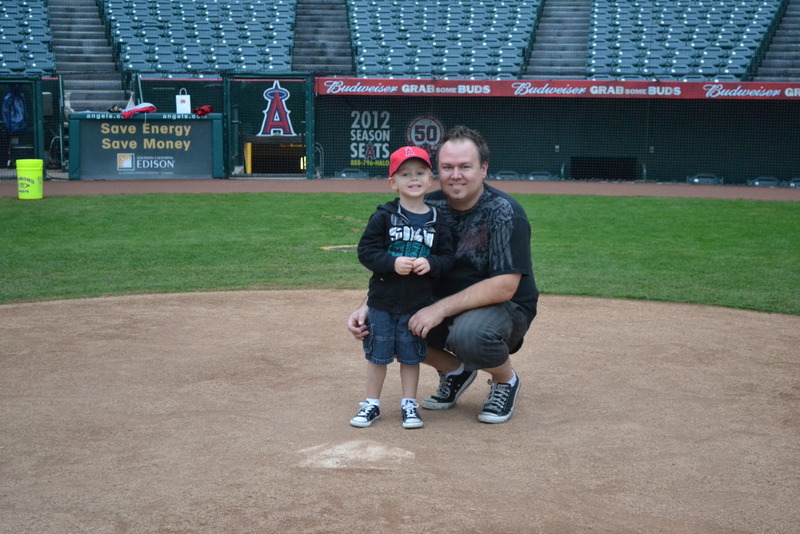 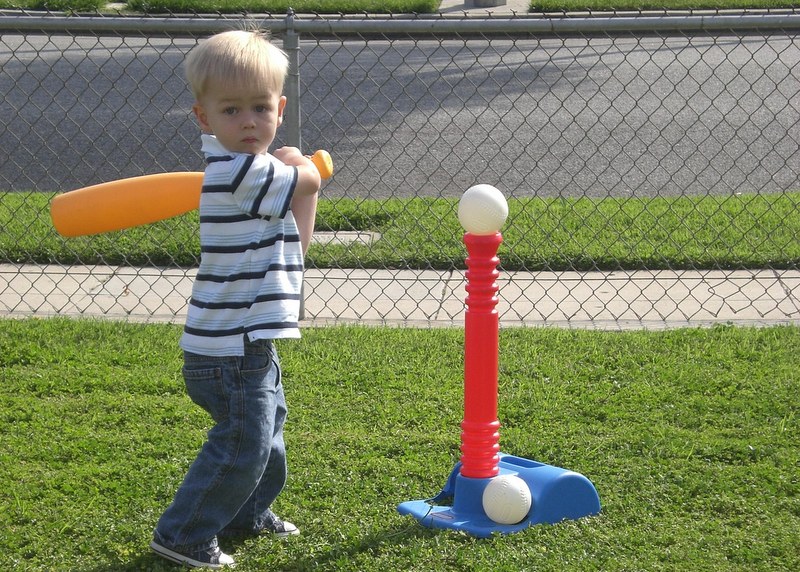