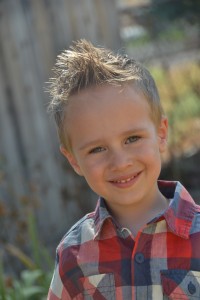 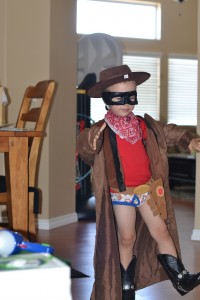 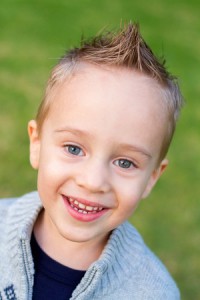 Gray’s got this thing about him when he’s feeling ornery, which is at least once a day, it seems. Watch his eyes. They kind of light up. The corner of his mouth slightly rises just short of a smirk. And then he does exactly what you’ve told him not to do. Again. My wife and I agree that it feels like he’s flipping us off. “F you mom, I’ll do what I want to do,” is likely what’s going on in that skull of his. Go through this enough times and one starts to feel defeated. At a loss. My son’s going to be in jail by 16, isn’t he?

My wife took her frustration to her favorite spot on the Web in search of parental guidance, wisdom and understanding. She went to Pinterest.

Last week, during one of her night owl sessions, she emailed me three Pinterest links. The first two were Someecards that joked about not liking me because she’s out of meds and nagging because she cares, as silence is a sign of plodding my death. It’s funny ’cause it’s true. The third was a graph created by author Carol Tuttle, a creative marketing idea to promote her book The Child Whisperer.

We’re in need of new ideas on discipline. Gray rarely balks at timeout. He knew the consequences and he was happy to serve his time. It was worth it to him. Ellie, however, cries like she’s been sentenced to death.

The gist of the book is children have one of four archetypes: The Fun-Loving Child, Sensitive Child, Determined Child and More Serious Child. Tuttle’s developed her philosophy through her work with children based on energy profiling. If we know how to read our child’s unsaid messages and respond appropriately, we will experience more cooperation and respect.

My wife and read the graph separately and came to the same conclusion – Gray is the Determined Child. He’s as loud as your alarm clock at 5 a.m. He’s as physical as Dennis Rodman boxing out to chase a rebound. And he covets adventure as if he was Indiana Jones. Except with food. He doesn’t want any crazy shit, like a cinnamon roll.

The first thing we talked about after reading this was saying “No” too often. Because he likes to explore he pushes boundaries constantly, followed by a lot of “No” and “Stop” from us. If he’s cooped up in the house too long he picks fights. He knows our house rules, but he’ll bust them just to stir things up. If he could write, “All don’ts and no play makes Gray a dull boy,” would be scribbled all over his bedroom wall in crayon.

Tuttle advises to encourage Gray, let him move fast and to allow adventure. They have an Ultimate Fighting Championship weight class for 2-year-olds, right?

My hope is to encourage anyone else at their wit’s end with their kids. Sometimes we just need a chart to simplify things, help us to understand our kids and keep us from slapping the “fuck you” off their precious little faces. 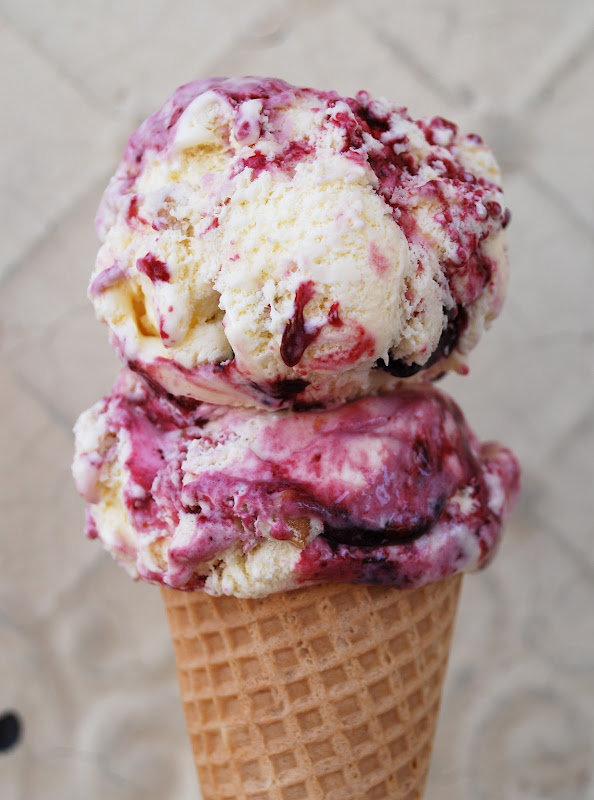 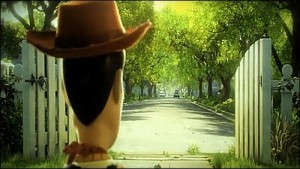