It was like any other day. I was in the office, just returned from lunch. In just over two weeks my job was ending. I was job hunting online. Then I got a text. 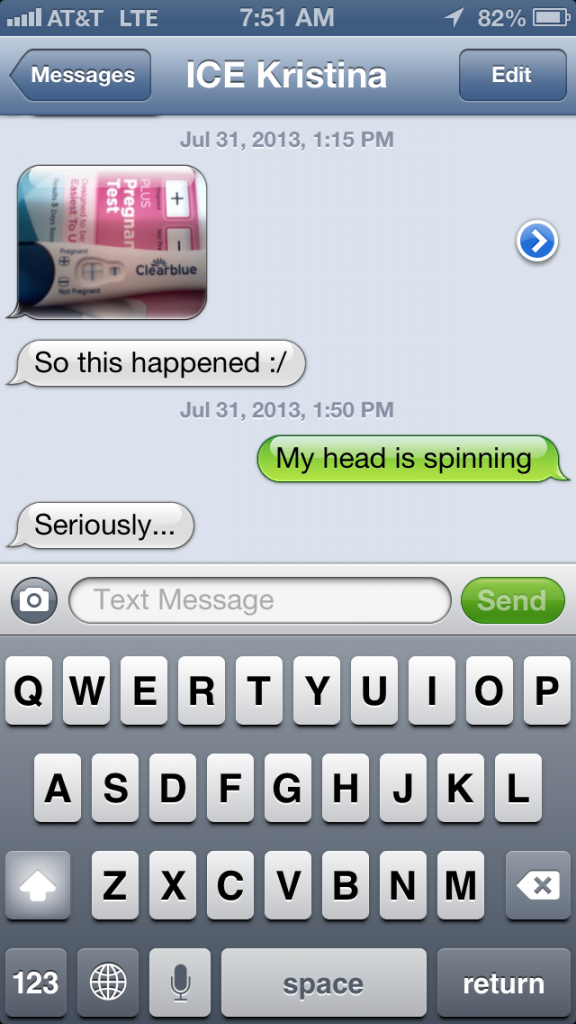 ICE stands for in case of emergency.

We were done having kids. We sold off everything but a breast pump and pack-and-play.

I locked my work computer and hurried downstairs to call my wife. I don’t remember taking a breath. We asked each other how this could happen. We worried aloud. Our health insurance was ending. Another kid means dealing with Jax’s room far earlier than we wanted. This baby would grow up not knowing Jax.

She started to weep.

“It’s going to be okay,” I said, trying to comfort her. But mostly myself. “This is totally from God. Everything will work out.”

When I got back to my desk I sat for a few minutes, staring into nothing. We definitely knew the conception date. It happened in Chicago on our tenth wedding anniversary trip. I searched online for baby names influenced by the Windy City. Wrigley (the Chicago Cubs play at Wrigley Field) was the only name I could come up with on my own. 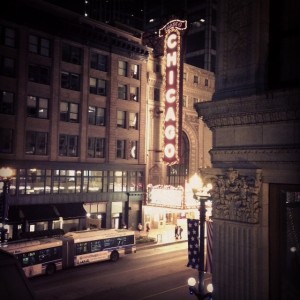 But the Internet failed me. I played with Nymbler, a baby name assistant, for the next couple of hours. I worried about my wife. This wasn’t the plan. But I was anxious to get home and talk about this more.

To my relief, she was okay. And over the next several weeks, we were both very, very okay with this. Even excited. Really, really excited. My grief felt lighter. I laughed and smiled a little more. So did my wife. Things finally seemed to be turning around for us.

We’ve heard and read that the second year after losing a child is often harder than the first. That sounds impossible. But most of the support received in the months after the death has now moved on. They have lives to live. We are still stuck. The loneliness is harder. All of the firsts – first Halloween, Christmas, birthday, memorial – have passed. All that’s left is our broken hearts.

After Jax’s memorial service we felt the beginning of that rough second year.

But this pregnancy changed that. We felt hope for the first time. This baby was going to keep that second year from being worse. The baby embodied life after all we had known for a year was death.
It’s a gift from God. We thought it. The few people we told thought it. Everything’s going to be okay, because this is from God.

Neither of us could bury our fear completely. Fear of something bad happening. We lost our first child, Presley, at 16 weeks gestation without explanation. Then Jax tragically left us. There’s no way this will end badly. Right?

My wife’s first blood tests were positive. Her second blood test revealed increased hormone levels, indicating that everything was progressing appropriately. We decided we wouldn’t find out the sex of the baby. We threw more names around than the producers of the 50 Shades of Gray movie choosing its actors. 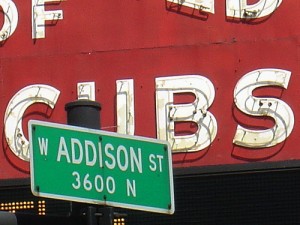 My buddy SJ, who was living in Chicago, offered up the name Addison. Wrigley Field’s address is 1060 W. Addison St. I liked it. But I kept pushing for Wrigley in the name somewhere.

At some point, my wife told me she was spotting. I remained calm, especially after she told me it was light pink. To be extra careful, she called off work that night and rested on the couch. Anxious, I Googled her symptoms and found that everything was normal. I rested easy that night.

When we woke up, things seemed off. After a bit, I asked her how she felt. She started to cry as she said it got worse. I grew angry. This can’t be happening. Right?

We went to church that morning. I don’t recall the message, but I remember it being a perfect message for us to hear. My wife cried through most of it. I was busy hoping for the best but expecting the worst. Filling up that angry tank.

We brought home some lunch, but my wife couldn’t eat. I barely did. She called a friend and decided to go to the hospital. Her mom met her there and I stayed with the twins.

While at my uncle’s birthday celebration, my wife sent me updates of ultrasounds and blood tests.

And then the news, as I stood in my uncle’s living room, reading my phone.

Fuck. FUCK. Fuck this shit. I had to stay calm. My stomach sank. I wore my mask through the rest of the party. Had to act normal as we ate dinner and opened presents. Then we left. I just wanted to hold my wife.

Half way home my sister, who rode with us, asked how my wife was doing with the pregnancy. I told her about the miscarriage. Tears streaming down my face as I’m trying to drive us all home safely. I was finally able to unleash my sadness. I knew it was going to break her heart. And what was left of mine broke into even smaller pieces telling her. 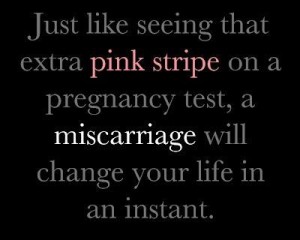 The next day I started my new job. The job that, along with the baby, was a gift from God. A gift of financial stability and health insurance after my first 90 days. Coverage that’d pay for the delivery that would never happen.

By now, my angry tank was overflowing. It all felt like a giant tease. A cruel trick. I kept asking myself why God would have us get pregnant naturally after years of not being able to only to go through yet another loss. F Him.

My anger’s calmed down. I’m still mad, but I’m not trying to beat God up anymore. I still think the whole thing is f’d up. But my life’s been f’d up for a while now, so it’s just becoming normal.

Remember cheesy ’80s wrestling when the heel (bad guy) would get hit repeatedly, only to keep absorbing the blows before evilly grinning at his opponent and then asking for more? That’s how I feel. What in the hell else is life going to hit me with?

My wife came up with the idea to name the baby. And we used SJ’s idea of Addison. It fit for a boy or a girl. It signified Chicago. It was perfect.

I choose to believe that a fetus has a soul, and the soul of Addison is in heaven, hanging out with big sister Presley and big brother Jax.

Hopefully we can take our minivan to heaven with us. We’ll need the space.