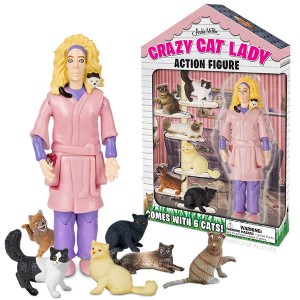 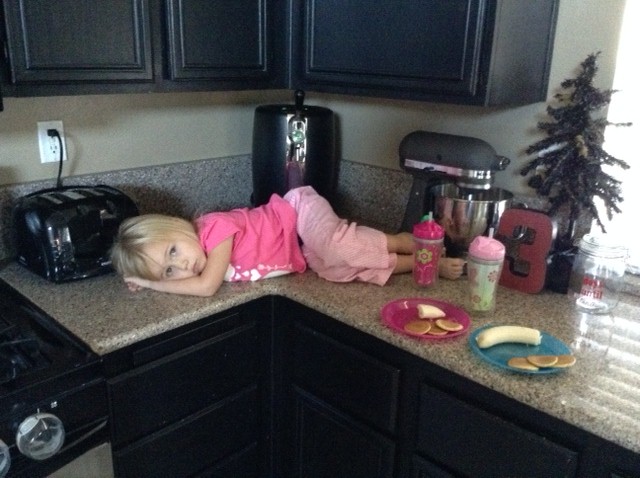 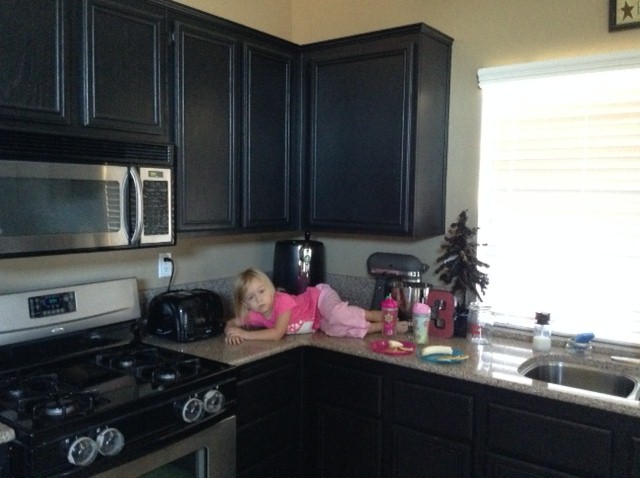 My wife asked the twins what they were thankful for as part of a Thanksgiving project she’s making for family members. She tends to bring some sort of craft or art project to family at Christmas and Thanksgiving gatherings. And she always incorporates Jax.

Anywho, their lists gave me a chuckle, as I’m sure any list a 3 1/2-year-old creates, so I figured I’d share. Not all of these made the final list. Ladies first.

Ellie is thankful for:

Gray is thankful for:

We are thankful for every moment with you.

The last ten days have been full of photographs in our family. Two weekends have been spent at some parks scouting photo locations as my wife is shooting friends ours for their family photos. Yesterday a friend of ours shot our photos in downtown Fullerton, which we’ll use as our Christmas card. Assuming she knows how to Photoshop away my extra chins.

I just wanted to brag a bit about my wife and her talents. A registered nurse professionally, her passion is being creative, and photography is one of those outlets for her. Below are some shots she took at Bommer Canyon Community Park in Irvine during a scouting trip. Just messin’ around. 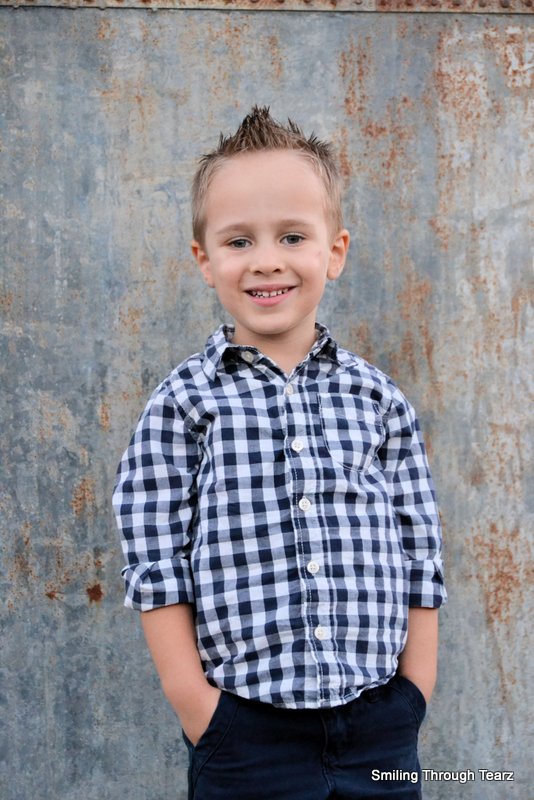 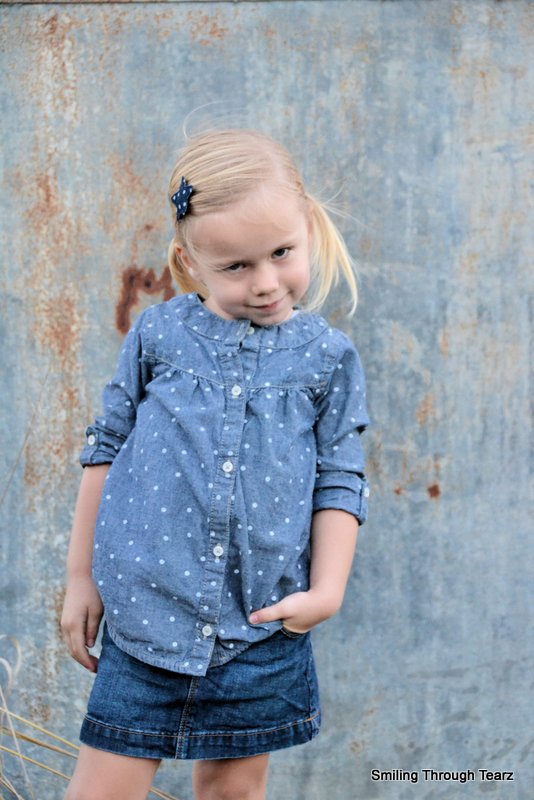 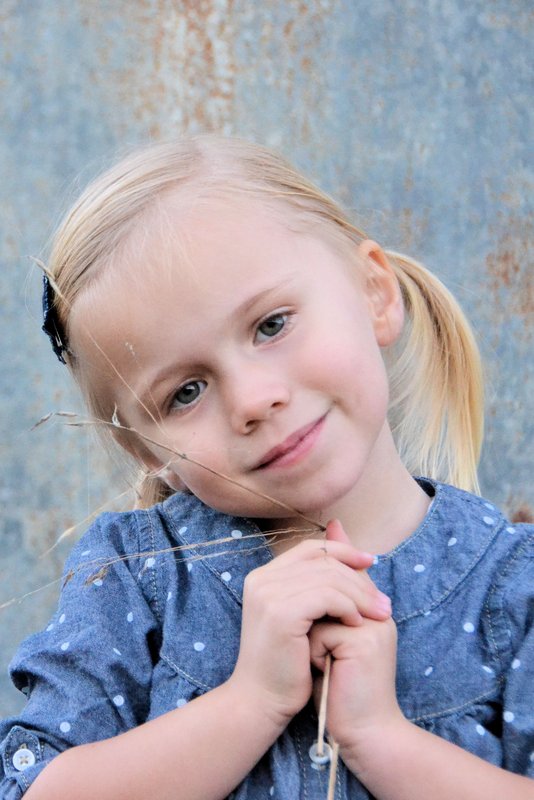 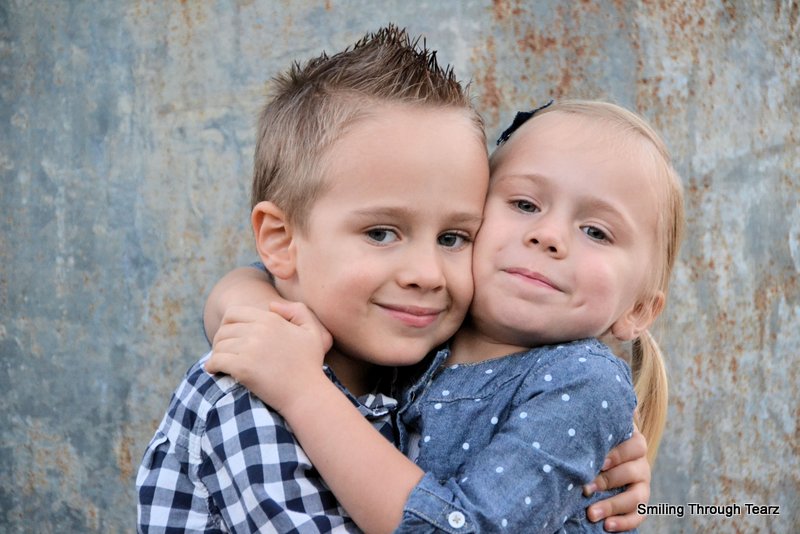 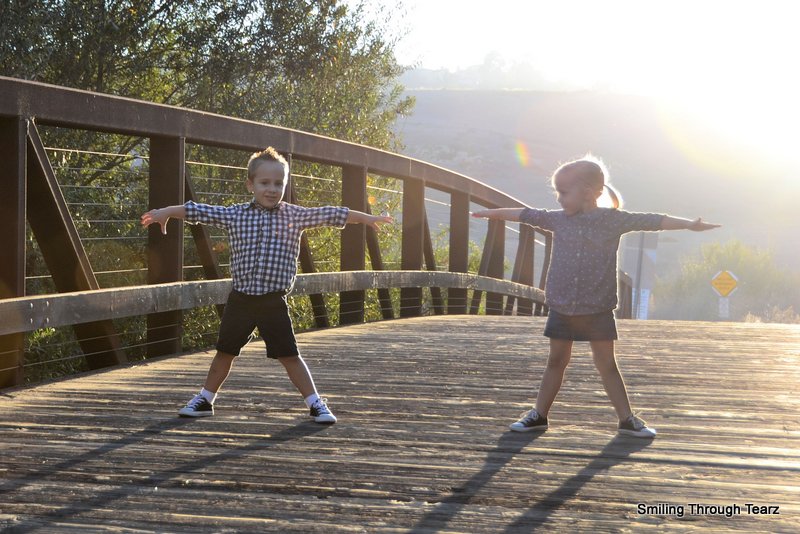 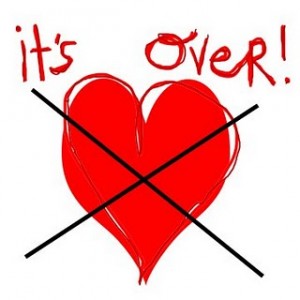 Ellie broke up with her furry friend, Alex the Lion from the Madagascar movies. It seems the last straw occurred about three weeks ago, when we ate lunch at Super Mex following our trip to the pumpkin patch.

Somehow my wife, her mom and I ended up down the road of playfully teasing Ellie about Alex. I don’t remember the specifics. But she kind of shut down. After a couple of weeks I noticed she stopped begging to watch Madagascar. When she brought home friends from school (stuffed animals), she not longer brought Alex, but instead a dog or a mouse. Anything but the feline.

I asked her about it, but she instantly shut down and provided the simplest of answers. No, he is not her boyfriend anymore. 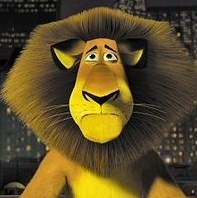 I’m thrilled she doesn’t have a boyfriend, real or fake. If I had may way, she wouldn’t date until she turned 30. But this whole thing makes me kind of sad. She LOVED him so much. She loved the movie. She loved dancing. And now that spark is gone.

My wife and I continued to ask her a few more times about Alex, but she constantly stone-walled us. We left it at that as we didn’t want to push the issue.

On Monday, as we sat on the couch before bed, I tried one more time. I asked her if we embarrassed her about Alex too much. She put her head down, her pony tail shot up like the other end of a seesaw. And she shook her head yes.

My heart sank to my stomach. For just a second. It was so sad. I apologized and rubbed her leg, hoping it’d magically make her feel better. It never does, though. Does it?

She’s different from Gray in this way, and a lot more like Jax. Gray has a pretty thick skin compared to his siblings. We can jab and poke and he’d just smile or wince and play along. Ellie internalizes it all. She takes it personally. It’s something I have to remember as she grows. I want her to talk to her mom and I when she’s struggling with feelings, and not bury or hide them deep within. If we embarrass her, she’ll shut down and be afraid to show her true self. Something I’ve struggled with my entire life.

Resting on a shelf above the computer I’m pecking away at is a sign:

Alex the Lion was her second love. And while, selfishly, I don’t mind having that love to myself, I hate that I/we were the cause of that love ending.

First, thanks to the blog Broadcasting Sunny for bringing this to my attention. I loved it.

Secondly, my great friend Sam Carter and Popzilla Gallery have put together a Tim Burton collection based on the director’s films, and opening night is tomorrow! The Tearz family will be there in full force. Check it out if you can! 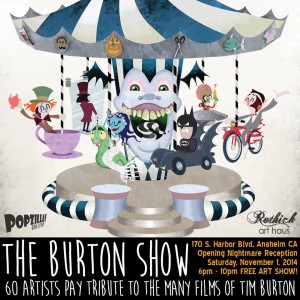 Work is beyond hectic this week. In lieu of a How Was Your Weekend, enjoy these photos from our excursion to Tanaka Farms last week to pick some pumpkins. We’ve made it a tradition to pick a pumpkin for each of us in the family. While picking their own, I believe it was Grayson (I’m probably wrong) thought picking a white pumpkin for our family in heaven was a good idea. And he was right. They picked one for Presley, Jax, Addison and Harrison. I bit my lip at the patch to fight off tears. No 3-year-old should know any of this. 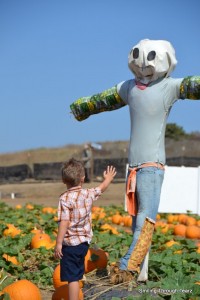 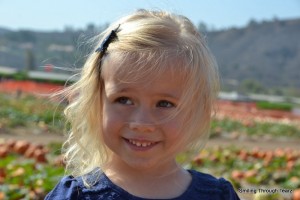 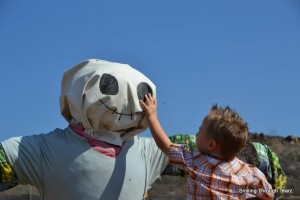 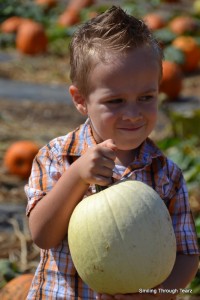 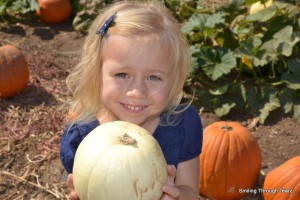 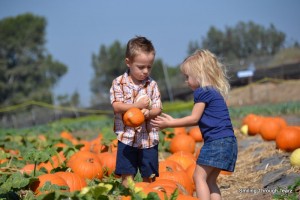 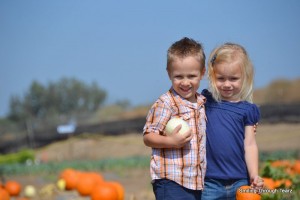 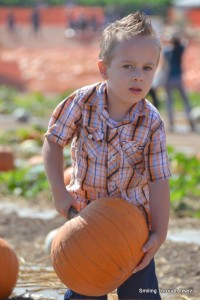 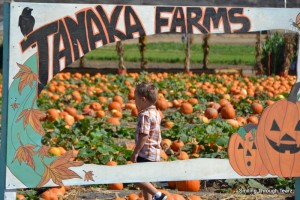 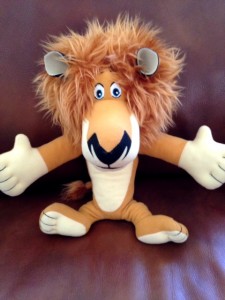 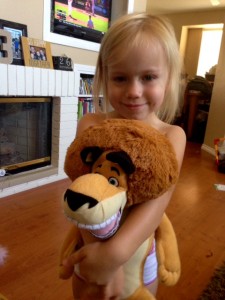